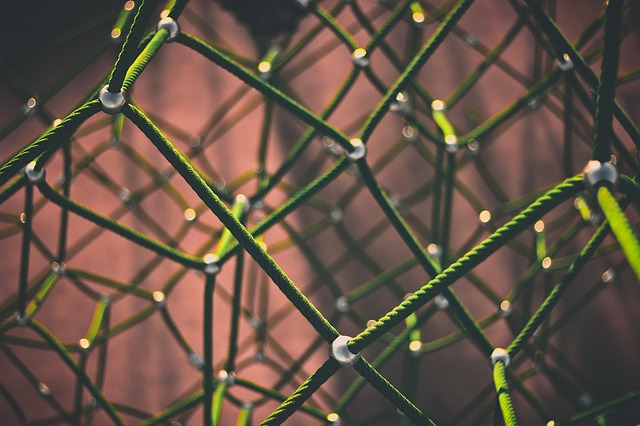 Analytics that traverse large portions of large graphs have been problematic for both RDF and LPG graph engines. In this webinar Barry discusses the native parallel-computing approach taken in AnzoGraph to yield interactive, scalable performance for RDF and LPG graphs. He will also include a sample benchmark that highlights the performance possible with well-understood industry-standard data.

This webinar is targeted to engineers and data scientists already familiar with at least one graph database system, and some familiarity with RDF, SPARQL and other query languages.